Mountain Pointe took their 2 game win streak to Glendale to take on Mountain Ridge high school. After a back and forth first quarter, MP took control of the game; defeating Mountain Ridge 83-52. It was their 3rd win in a row, and 7th overall. Three players were in double figures, and three more had 7 points or more. It was a team effort on offense, but Coach Eason was not pleased at all with the defense. “We’ve played better defense against better teams.” Eason replied. “52 points is more than the 11 points per quarter I like to give up; they’re capable of the level of defense.


On the offensive end, Senior Amarion Cash led the way with 19 points and 8 rebounds, followed by DeAndre Henry’s 15 points and 11 rebounds. “Amarion has stepped up the last 3 games, since the Brophy loss.” Eason said. “Dre has stepped up, with Jalen Graham going down with a sprained ankle. There’s been no real drop off.” Khalid Price added 13 points to close out double figure scorers.


The Pide are home Thursday, as they take on Perry at 7pm. Come out and support the boys. Perry is tough, and should push the Pride boys. 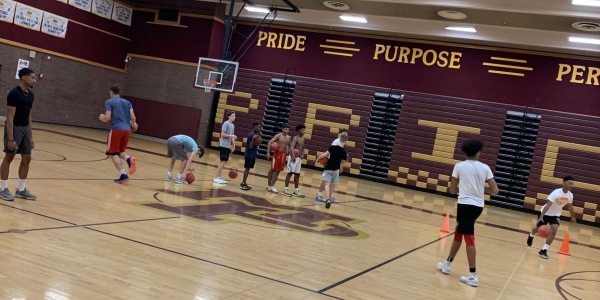 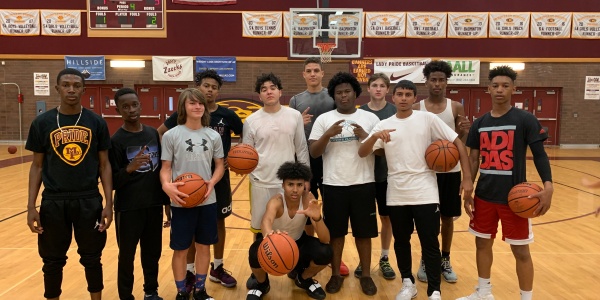 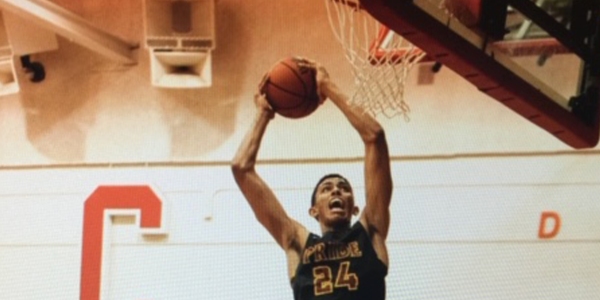 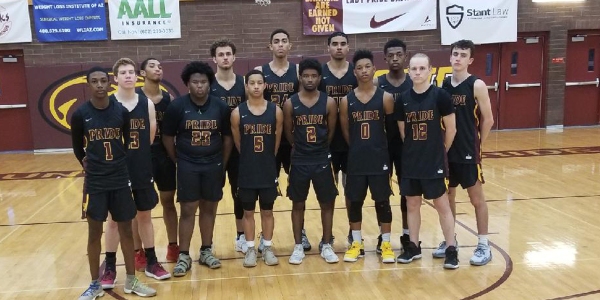